It has divided into 2 Phases. Phase 1 has situated inside the Lahore Ring Road, while Phase 2 has situated on main Sharif Medical City.

Phase 1 of Sui Gas Housing Society Lahore located close to Lahore Ring Road and surrounded by DHA and State Life Housing Society on its back.  Sui Gas Phase 1 is one of the most organized society in Lahore, provides all essential facilities for a good lifestyle. Road infrastructure has well structured such as Roads, parks and green belts are some of its main attractions.  Some feature of Sui Gas Phase 1.

Phase 2 has situated close to Raiwind Road and Canal Bank Road which is also near Sharif Medical City. Infrastructure and other essential amenities are well aligned because of rapid development in this area of Lahore. AWT Housing and NFC Housing Society are located close to Phase 2. Some famous universities have their campuses near to like Beacon House National University, University of Lahore, Superior University, Comsat University, Sharif Medical City, and Sharif College of Engineering and Technology. Some features of Phase 2. 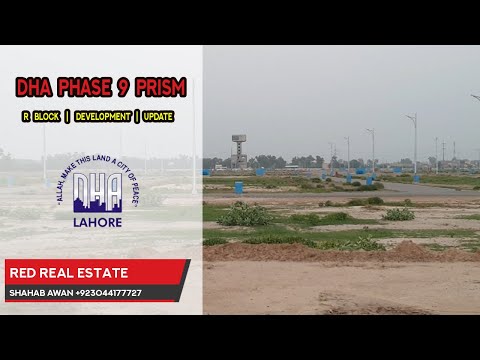 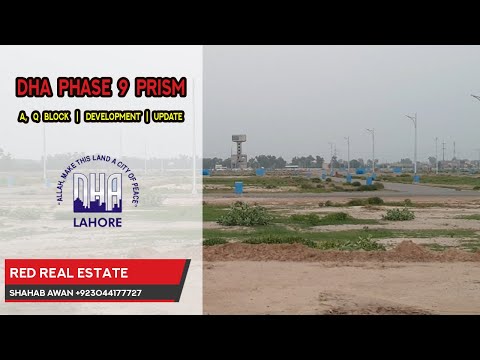 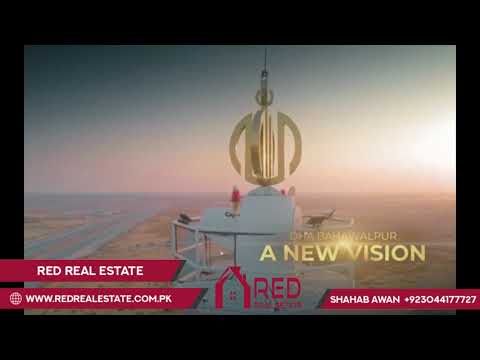