LDA City Lahore Is the Latest Development by Lahore Development Authority. Beautifully Located at One of the Most Prime Locations in Lahore. The Project Is Smartly Planned with World-Class Amenities, Innovative Ideas, and Advanced Infrastructure Development. Development work is progressing at a fast pace. Plots for Sale in LDA City Lahore to Satisfy Your Residential Needs. In LDA City, you get a high standard of living full of luxuries and comforts. LDA City Plot Prices are very affordable and the investment perspective is also high. 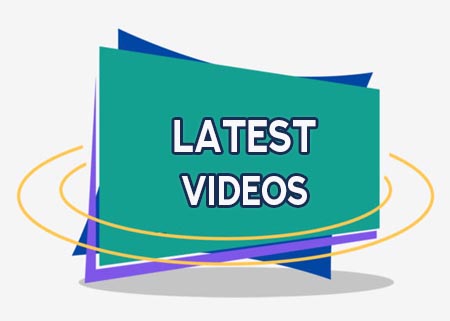 LDA City is the latest feather in the cap of Lahore Development Authority when it comes to housing projects in the succession of projects like Allama Iqbal Town, Faisal Town, Johar Town, Gulberg Town and Garden Town. In short, all these international class societies consist of High-Quality Development standards. These all successful projects are still known as best societies of Lahore providing a good living standard to its residents. Now Lahore Development Authority has presented another large scale and luxury housing project named as LDA City Lahore.

It will be the most modern and beautiful housing plan in Lahore, Consists of 58,000 Kanal land area

LDA City Lahore is the Largest Housing Project of the Punjab Province. With all the necessities of life, LDA CITY is going to provide an elegant and modern lifestyle to its residents. Besides this mega housing project spread over 58,000 Kanal and will provide housing facilities to 40,000 families. This grand society consists of five sectors. These sectors are Sector 1, Sector 2, Sector 3, Sector 4, and Sector 5.  They are featuring the best residential plots of 5 Marla, 10 Marla, 1 Kanal, and 2 Kanal at the best prices. Having Prime location and close proximity to all important points of the city such as Metro Bus Station, Ferozpur Road and direct closest access from Ring Road Lahore. LDA CITY is going to be the most attractive residential project of Lahore for years to come. The Society has also been provided with a direct link from Kahna Flyover.

It is the largest housing project of the punjab province. Which will provide housing facilities to 40,000 families.

A Great News For Investor and LDA City File Holder, Who had been waiting for many years. Hence, the balloting date has announced by LDA DG Director. However, the balloting will be held on 30th November 2019 as per News Channel reports.

According to news, the Lahore Development Authority (LDA) has decided to hold a third ballot for LDA City files on September 4, 2021, to allocate plot numbers to file owners. Authorities have decided to include only file holders who have received an LDA exemption letter.

Why Investment in LDA City

Currently, the official possession date of  LDA City Lahore is not yet disclosed. However, it will expect the possession of plots in some blocks will be available soon.

LDA City is a massive project with massive potential. Being on main Ferozpur Road and Ring Road Lahore passing through it, the project has a peculiar edge with regards to location. Future prospects are extremely high and it is by far the best investment considering value for money right in the heart of Lahore. The project’s location is going to be the next central location in the coming 10 years or so. It’s a perfect investment opportunity and when the project’s completed it is going to be one of the best housing societies of Lahore if not the best. 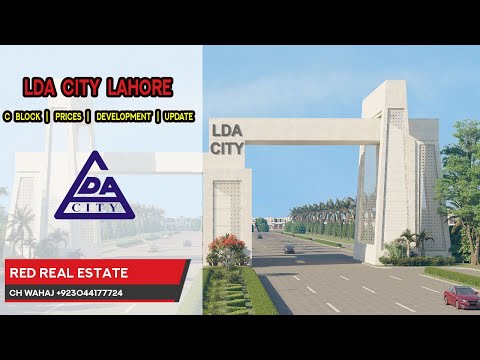 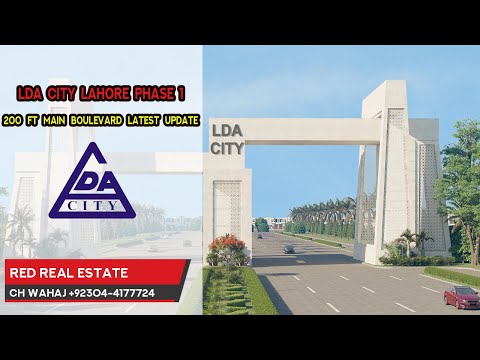 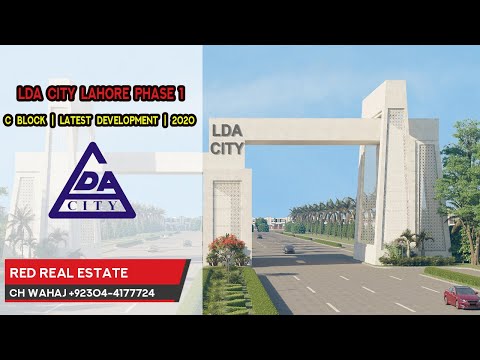 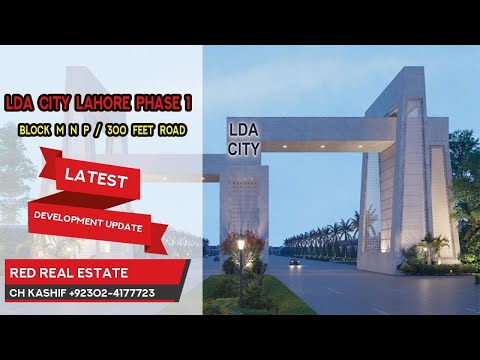 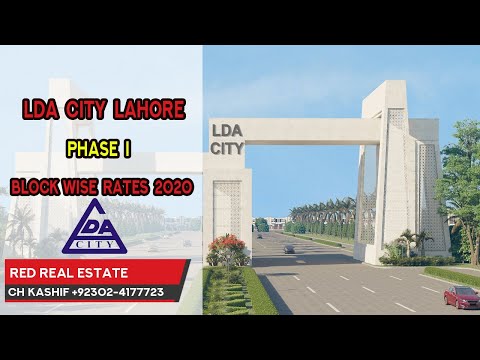 Take The First Step Towards The Right Direction

Any query or concerns regarding project

As per the news on 11th November, the LDA has decided to hold a 4th ballot for LDA City files in December, to allocate plot numbers to file owners....

Third Ballot of LDA City Lahore Phase1 files to be held after Eid According to news sources, the Lahore Development Authority (LDA) has decided to...